“Poetry lifts the veil from the hidden beauty of the world, and makes familiar objects be as if they were not familiar.”

My Shadow by Robert Louis Stevenson, illustrated by Glenna Lang

The Owl and the Pussycat by Edward Lear, illustrated by Jan Brett

Stopping by Woods on a Snowy Evening by Robert Frost, illustrated by Susan Jeffers

The White Cat and the Monk: A Retelling of the poem “Panguar Bán” by Jo Ellen Bogart

A Brighter Garden by Emily Dickinson, selected by Karen Ackerman and illustrated by Tasha Tudor

The Complete Book of the Flower Fairies by Cicely Mary Barker

Hailstones and Halibut Bones: Adventures in Poetry and Color by Mary O’Neill

The Llama Who Had No Pajama: 100 Favorite Poems by Mary Ann Hoberman

My First Winnie-the-Pooh by A.A. Milne (board book)

Poems and Prayers for the Very Young by Martha Alexander

Poems to Read to the Very Young by Josette Frank, illustrated by Eloise Wilkin

A Wreath of Christmas Legends by Phyllis McGinley

You may also like . . . ILLUSTRATED FAIRY TALES, Learning with picture books

My name is Lauren Williams. I am a mother and home educator on the search for children’s books that are rich with meaning, eloquence, and beauty.

I hope these delightful books make their way into your library bag or on your bookshelf, and you enjoy them as much as my children and I do.

I also want to bridge the gap for parents and educators searching for quality children’s literature. Visit my Resources page to see a list of books and websites with excellent book recommendations. 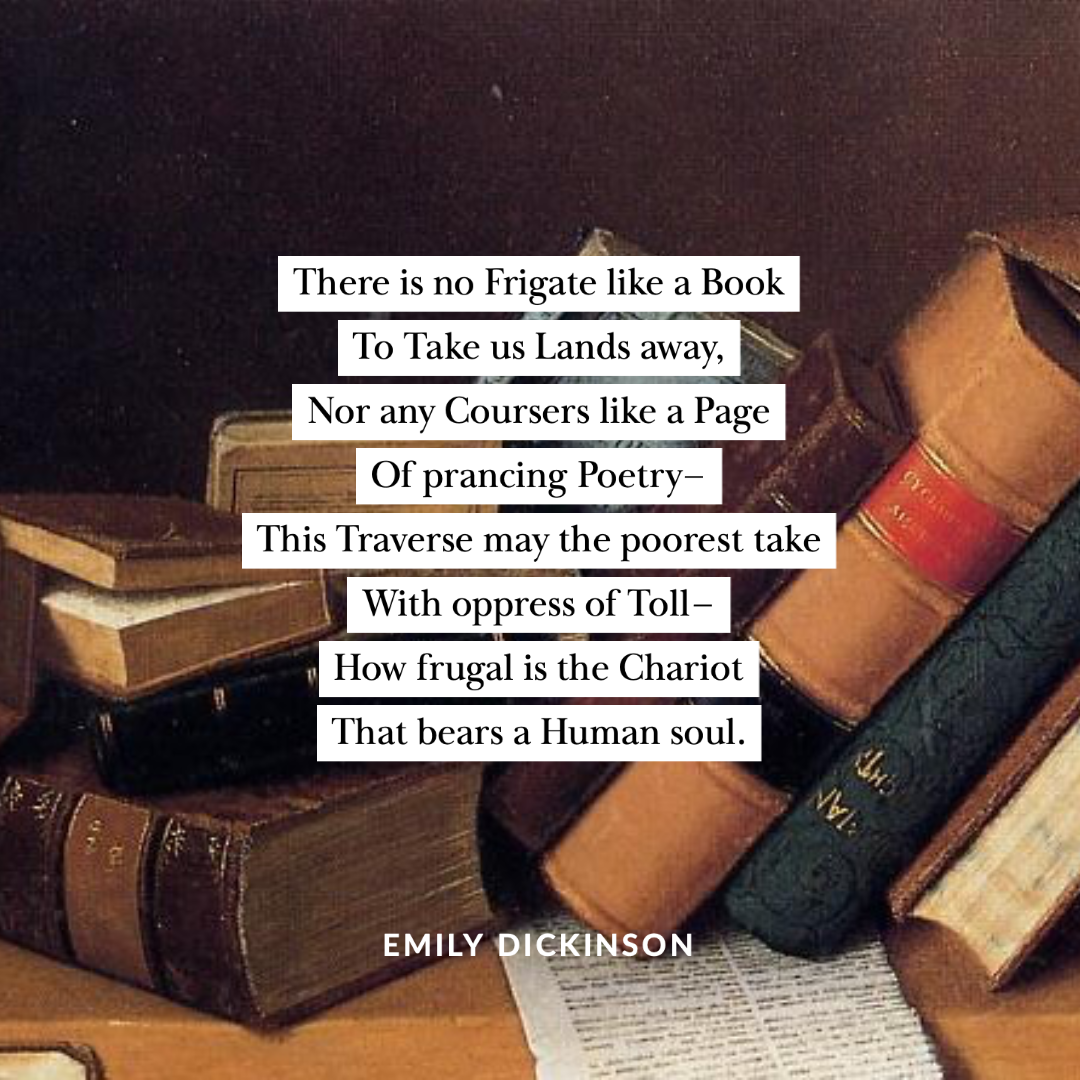 noun A book that is torn, taped, and broken at the binding from being opened so many times.